On November 2, 2017, Kidde Corporation recalled 40 million fire extinguishers, including 2.7 million units sold in Canada. Why? The US Consumer Product Safety Commission cited 391 cases involving faulty Kidde fire extinguishers with plastic handles and push-buttons. These resulted in 16 injuries, 91 instances of property damage and one death. In August 2014, 22-year-old Brendan Rosko died after his car crashed into a tree and burst into flames. The fire extinguishers used by first responders didn’t work..

The recalled units—some of which were covered by recalls in 2009 and 2015—date back to 1973. Their plastic parts can become clogged and their nozzles may detach with enough force “to pose an impact hazard,” according to the CPSC.

The small size made the Super 6 popular. It was widely distributed, a standard feature in Westfalia campers with gas stoves, and is now a collector’s item. Baxter, however, remembers the Super 6 as a hazard.

“The threaded parts would strip when the six-year breakdown [mandatory discharge and refill for dry chemical units] was attempted. It could lead to a violent result, injuring the technician.”

Fire extinguishers with plastic parts are commonly sold online and by retailers such as Walmart and the Home Depot. However professional suppliers such as Vancouver Fire stock only metal-based industrial units and refuse to refill their cheaper counterparts.

“It's about choosing the best option, not the easiest or cheapest,” says Baxter. “Your safety must come first.” 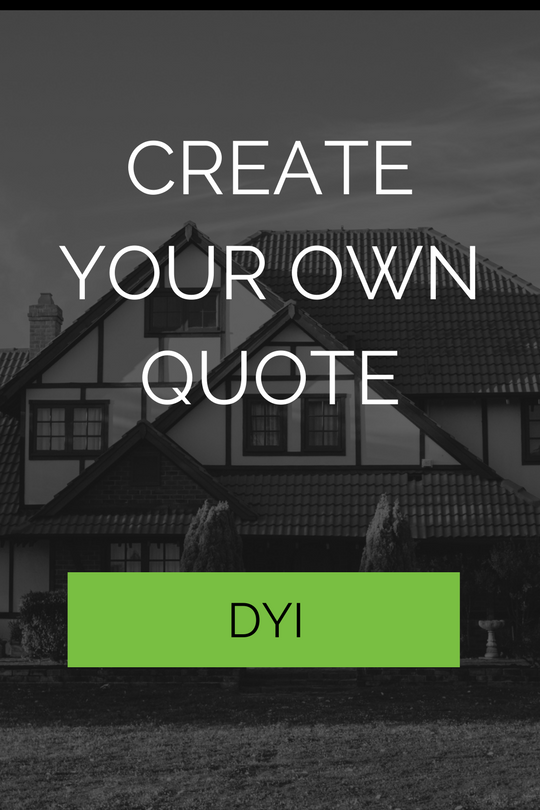